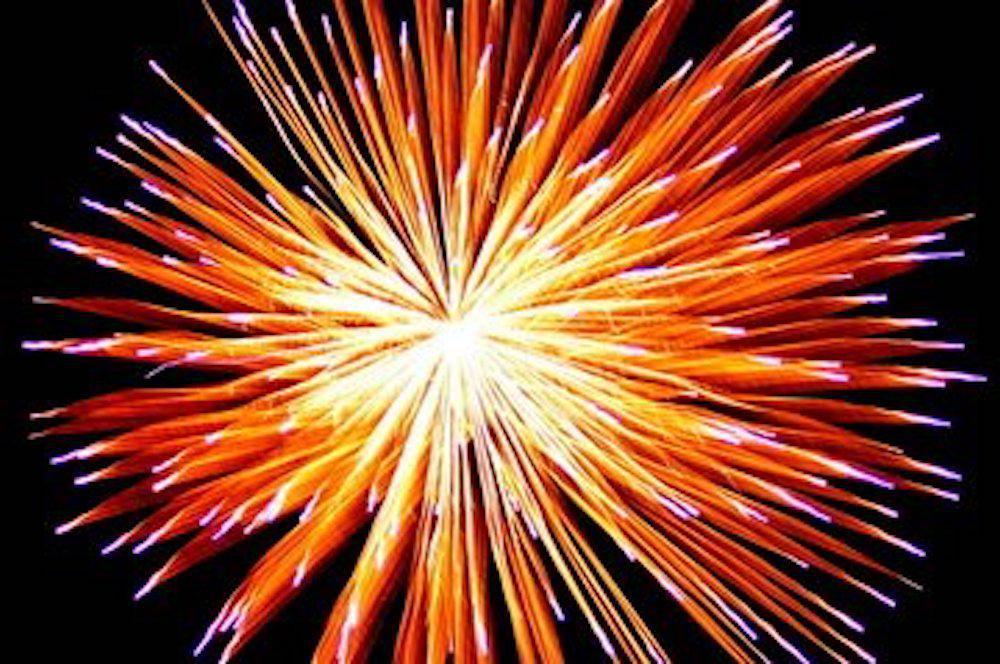 The following article is from the American Academy of Ophthalmology. The original text can be found here.

Fireworks cause almost 2,000 eye injuries every year, according to a new study published in JAMA Ophthalmology. More than half of these injuries happen in children.

Despite the statistics, most Americans still do not wear eye protection when handling fireworks. A national survey found that nearly three times more U.S. adults say they wear eye protection for home repair projects or cleaning than when using fireworks. And while only 11 percent of Americans would let kids age 5 to 10 light birthday candles, more than half said children should be allowed to use sparklers and other fireworks, which can cause severe injury and eye damage.

“These results seem to suggest that people view tub scrubbing and candles as more of a threat to their eyes than fireworks,” said Philip Rizzuto, M.D., clinical spokesperson for the American Academy of Ophthalmology. “It’s very concerning to me as an ophthalmologist because I’ve seen how devastating consumer fireworks can be to someone’s vision. I sincerely hope this survey puts the risk of fireworks injuries in a new perspective and encourages more people to take precautions.”

Some of the more severe fireworks eye injuries that can occur from fireworks include chemical and thermal burns, rupture of the eyeball and corneal abrasions.

To better understand how people view fireworks and fireworks safety practices, the Academy commissioned a nationally representative survey of more than 2,000 adults online. Among the findings:

For more fireworks safety tips, check out our guide here. 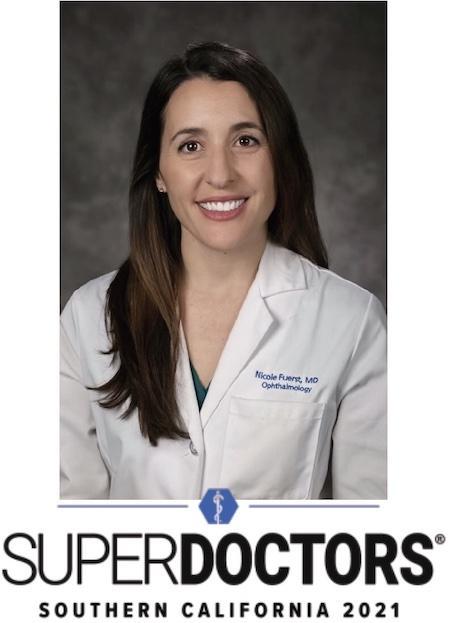 Congratulations to Dr. Nicole Fuerst, voted by her peers as a 2021 California Super Doctor Rising Star 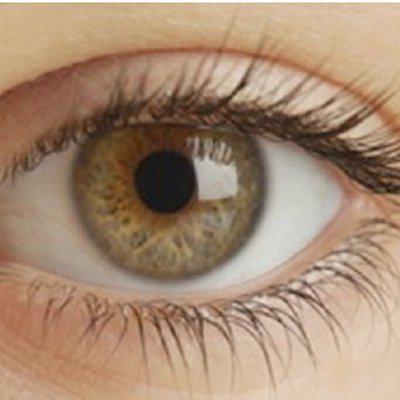 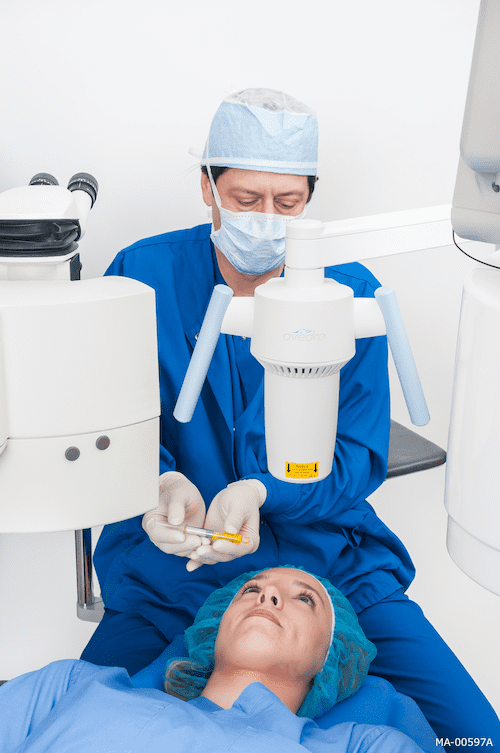 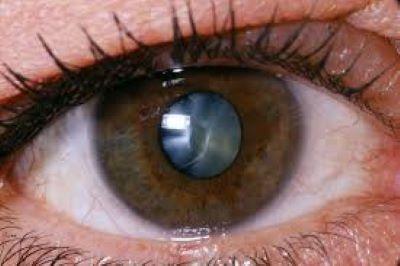 Considering cataract surgery? During your consultation, your surgeon will review the intraocular lens (IOL) replacement options and laser-assisted versus manual surgery. Here are a few things to consider before you head to surgery. 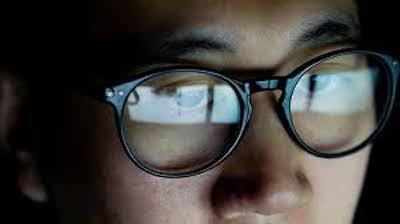 Do I Need Blue-Light-Filtering Glasses?

A discussion of blue light and digital eye strain. 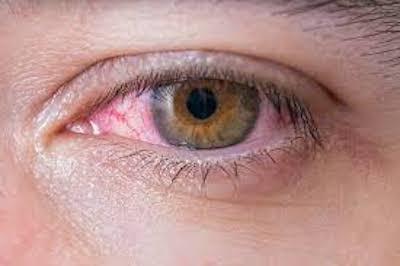 Coronavirus and the Eye

A discussion of how Covid-19 can affect our eyes and how we can help prevent the spread of the disease.